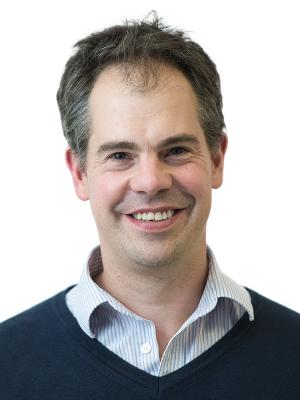 Ed Giles is a consultant paediatric gastroenterologist at Monash and the Royal Children’s Hospital and lead for paediatric Inflammatory Bowel Disease at Monash. Ed is also a Research Fellow in mucosal immunology at the Hudson Institute for Medical Research. Current research projects include exploring the microbiota in paediatric IBD, and developing small intestinal organoids (“mini-guts”) for laboratory study.

Ed trained at the University of Melbourne and the Royal Children’s Hospital, as well as several hospitals in London. He was a consultant at the Royal London Hospital and a lecturer at Barts and the London School of Medicine until he returned to Melbourne in early 2016.